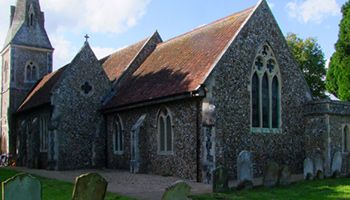 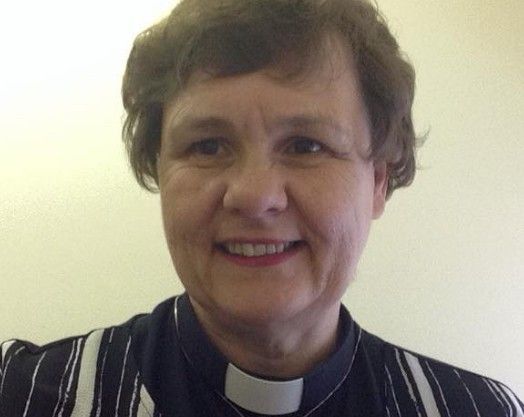 To Prior to ordination Mary worked as a nurse for most latterly as Paediatric Oncology Nurse Specialist at Ipswich Hospital. Mary is married to Steffin and they have two grown up sons. 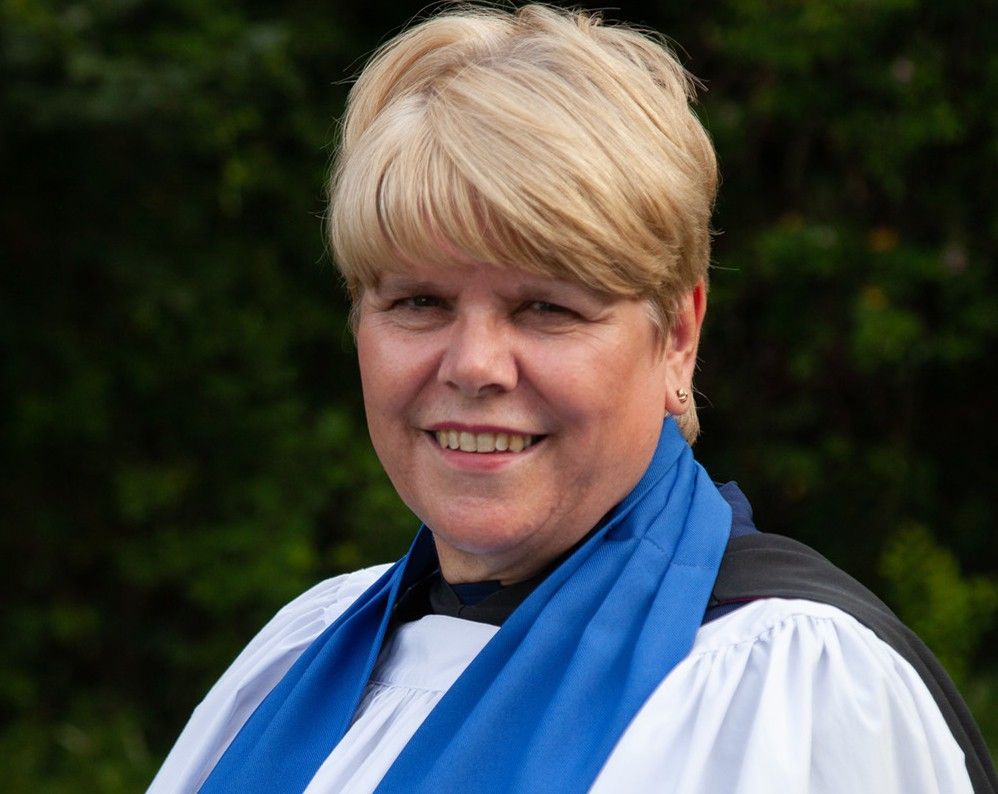 Deacon & Assistant Curate to the Parish

In 1987 Maureen was selected to be trained as a Reader, was licensed four years later and has been the Reader at Whitton Parish Church for the past 10 years.

In August 2019 she began her Ordination training and in September 2020 she was ordained Deacon and became Reverend Maureen Bonsall and appointed Assistant Curate to the Parish.  The post is part time and is voluntary.

She spent 37 years working in Independent Schools as a Nursey Nurse and four years prior to retirement in 2018 as a Teaching Assistant.

Maureen is married to Steve and has two grown up sons. 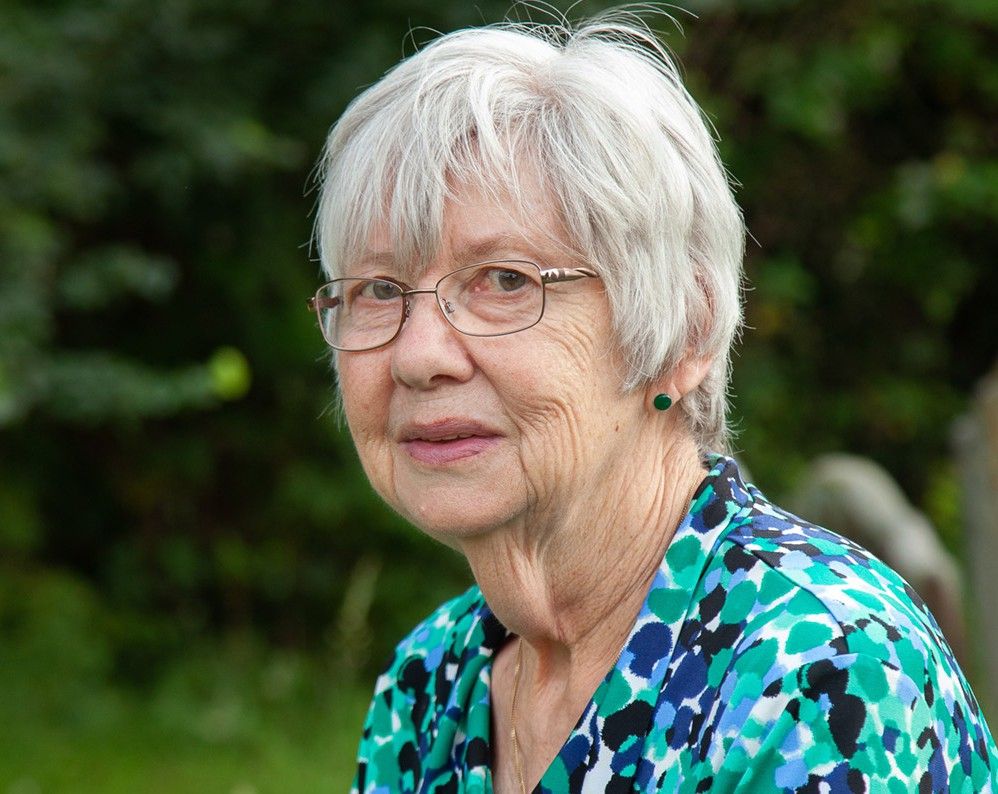 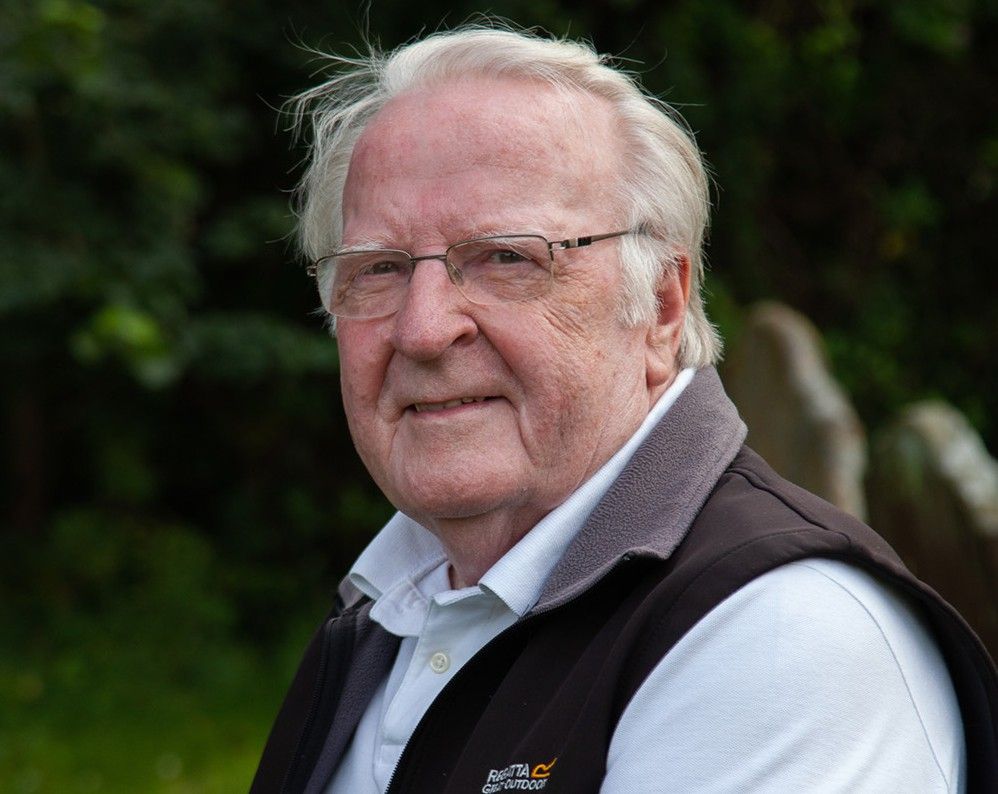 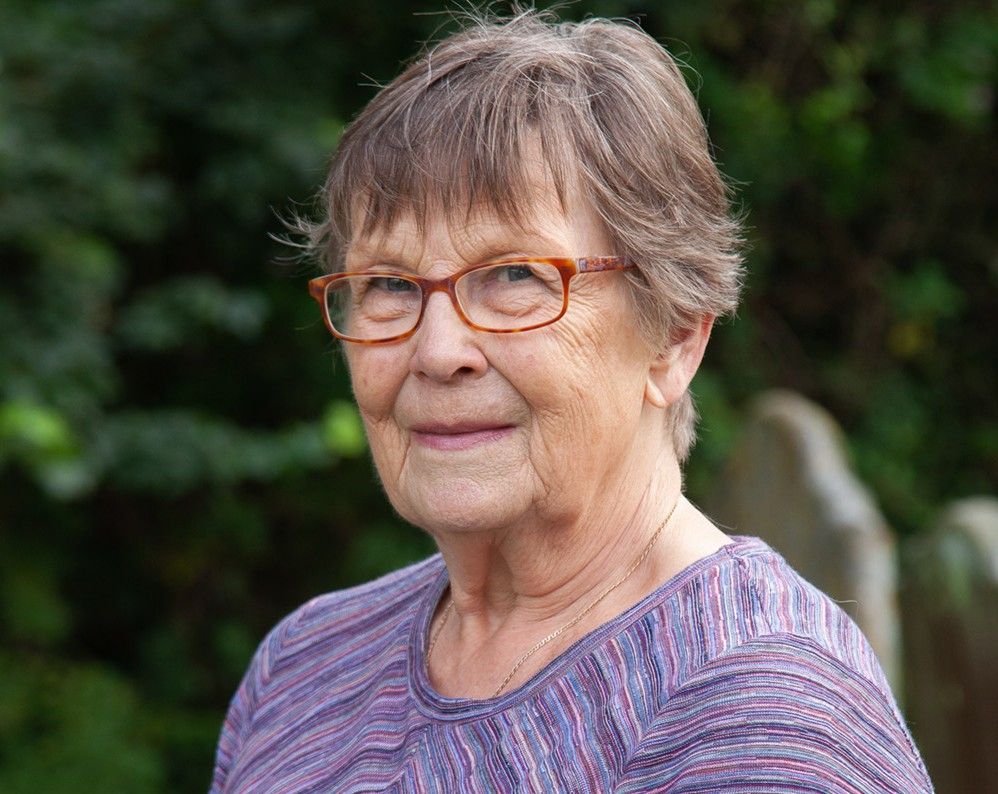 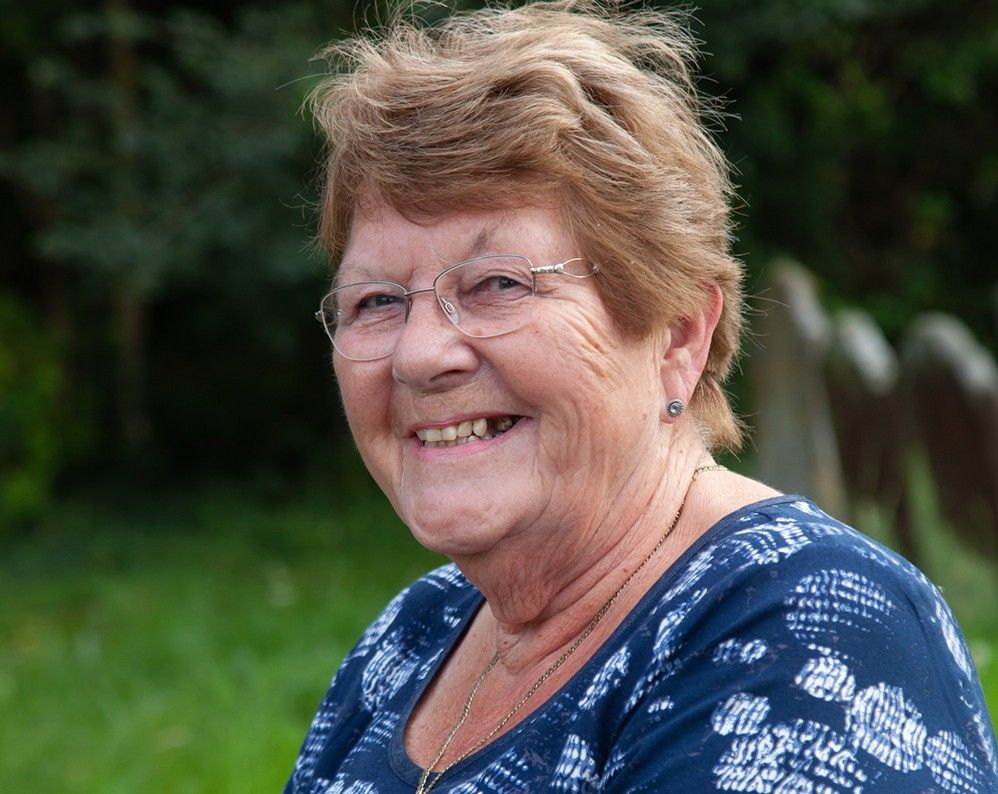 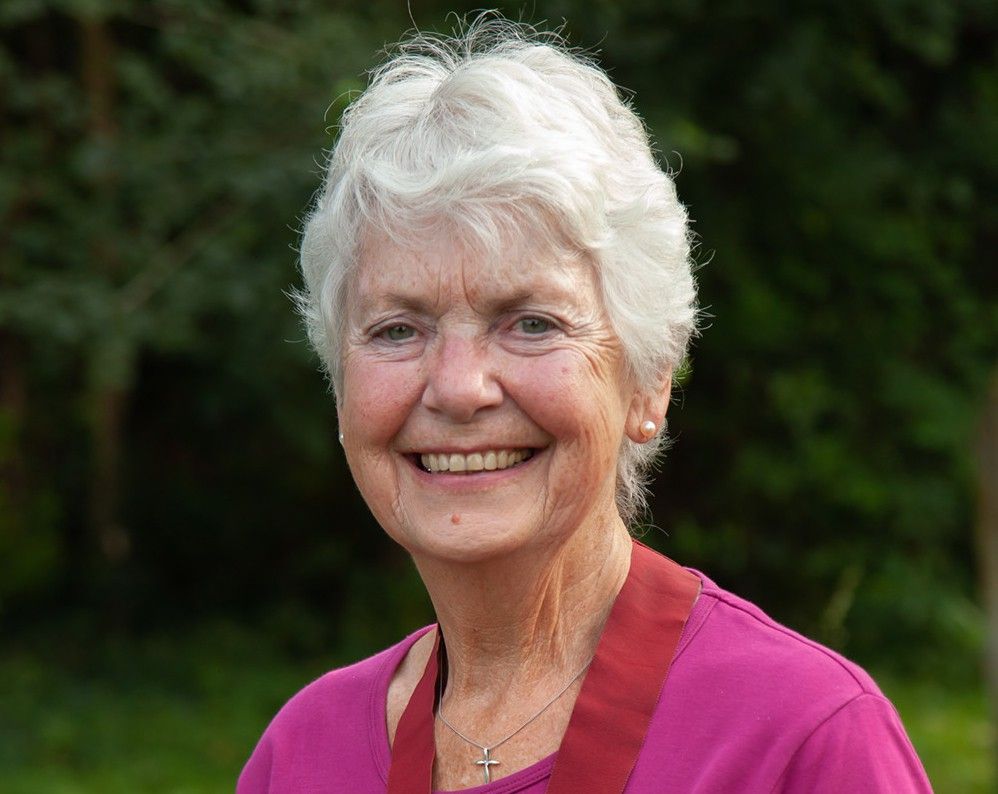 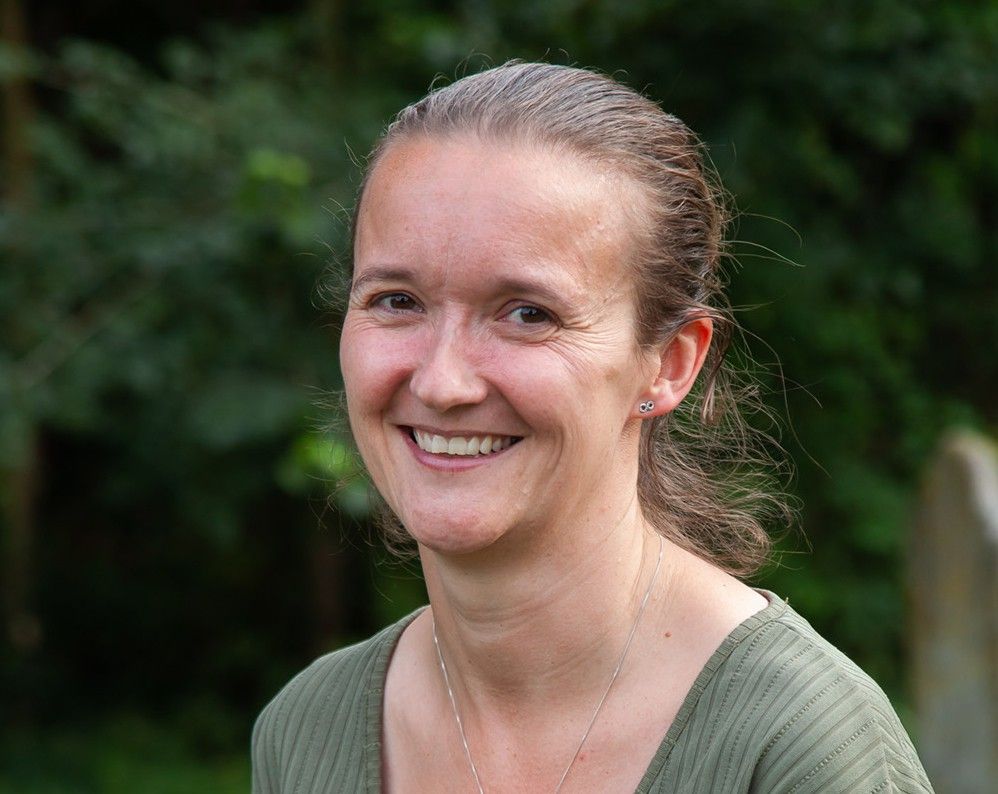 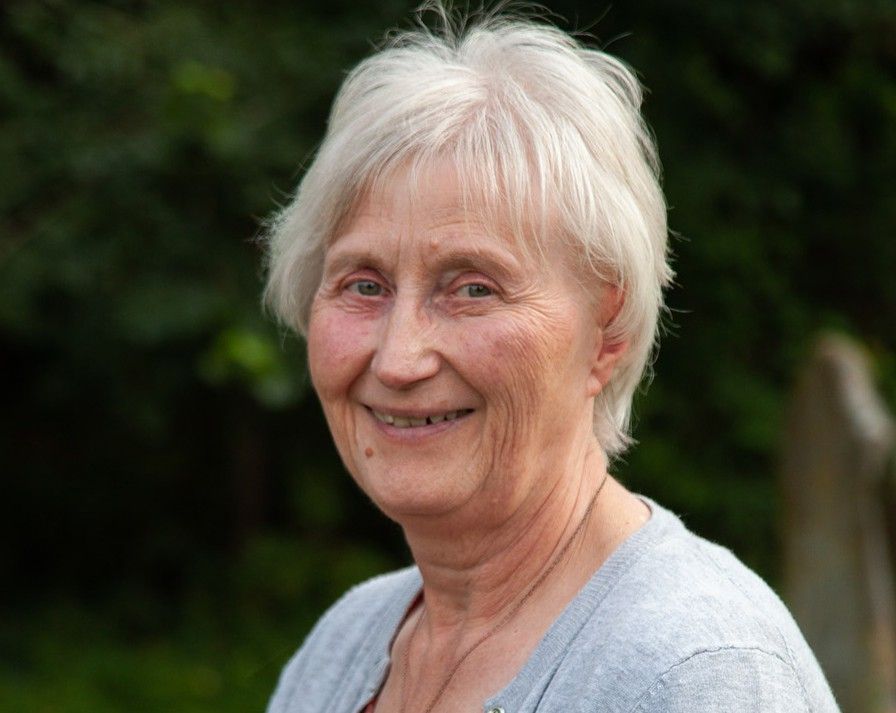 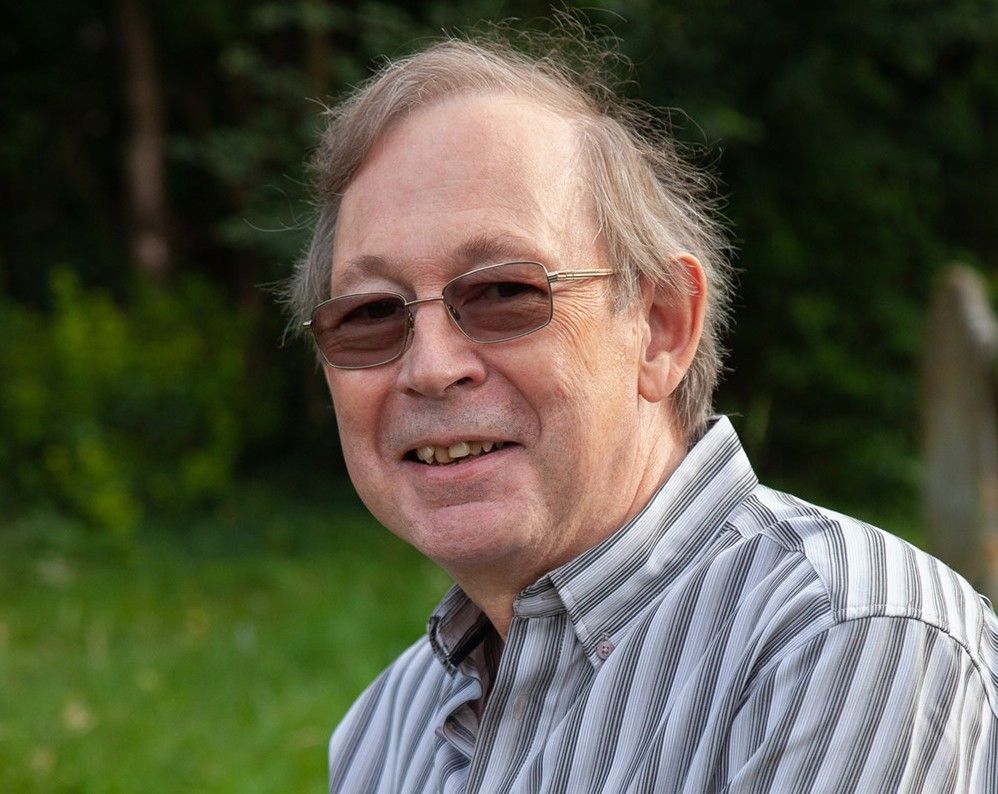 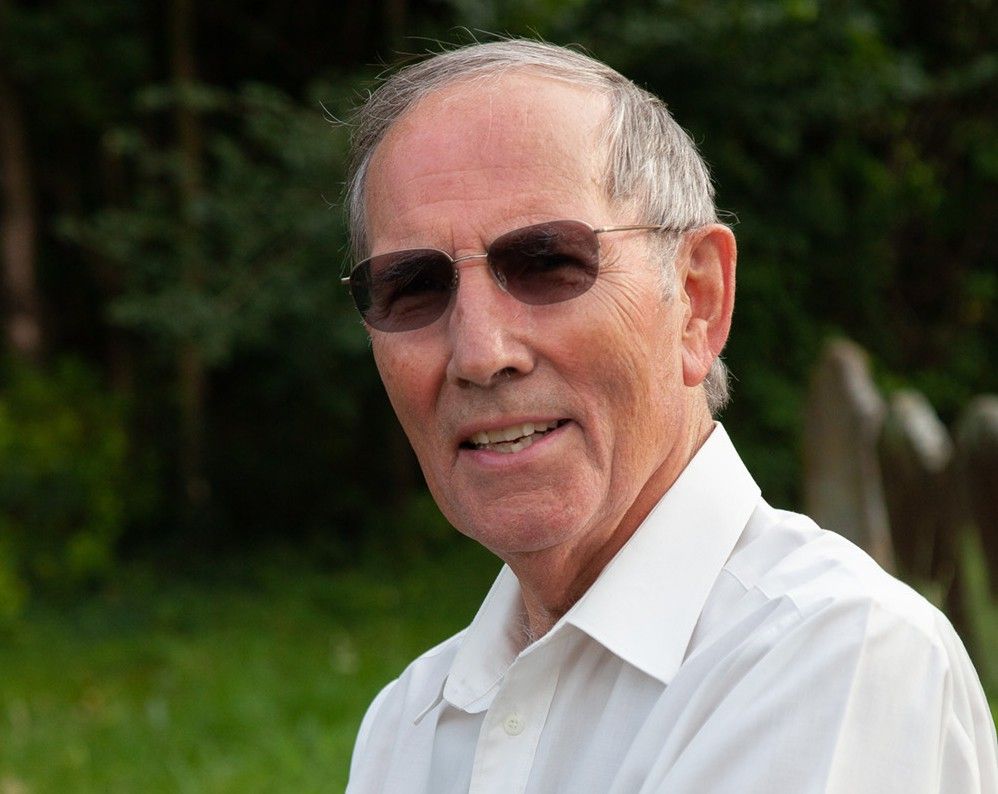 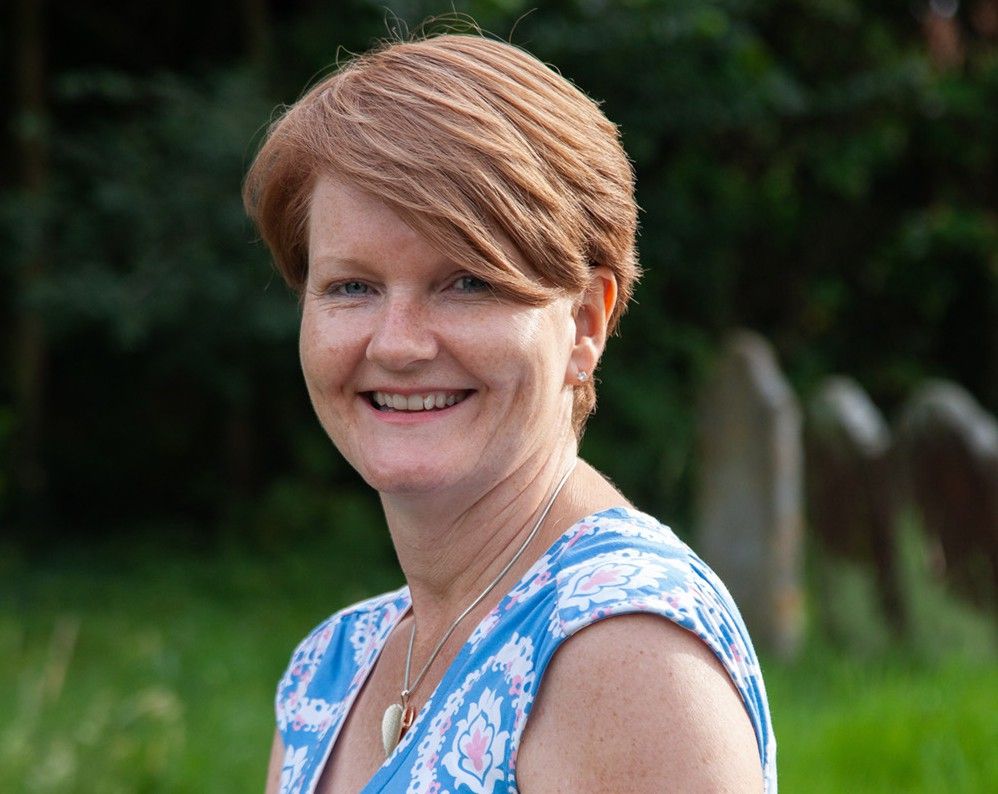 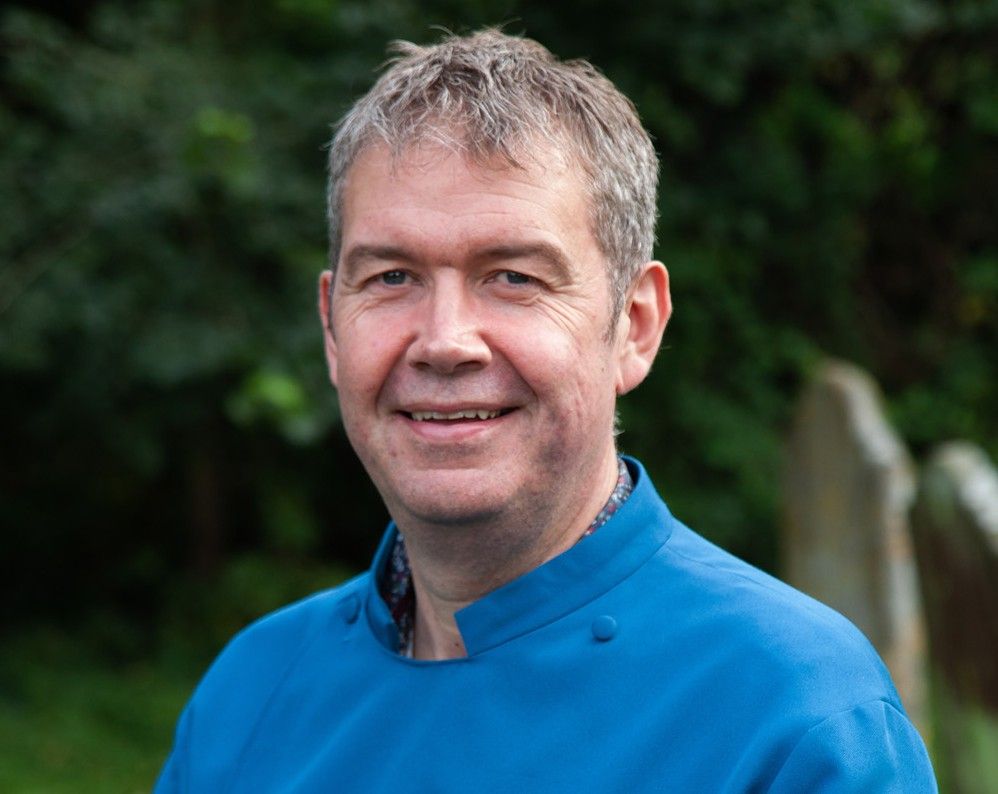